How do you get young teenagers to be cautious about adopting binge drinking habits?

1. Create a campaign that resonates with teenagers before they reach the legal drinking age.

2. Build a campaign that lets them create their own logic to make better decisions.

The ‘BAD FRIEND’ campaign uses a simple pr\nemise; Saying no to drinking too much is like saying no to a bad friend.

We talk about behavioral change, but we need to stay linked to changes in behavior.

Knowing that social media friendship groups are now more important than ever before, the campaign communicates simply and honestly, to enable better decisions.

It also shifts some of the self-guilt and shame associated with over consumption.

If a friend had let them down in the past what did that feel like?

Would they be more wary of putting to much trust in that relationship, in the future?

Hopefully this campaign helps that answer to be ‘yes’ when it come to forming better drinking habits.

Designed like a modern meme, it speaks to young people in a visual language that they know.

Using targeted Facebook posts and ads, we were able to communicate personally and meaningfully to make a real impact.

In about a month we received over 3000 likes from 13 to 17yr olds, and that’s a pretty amazing for anti drinking campaign. 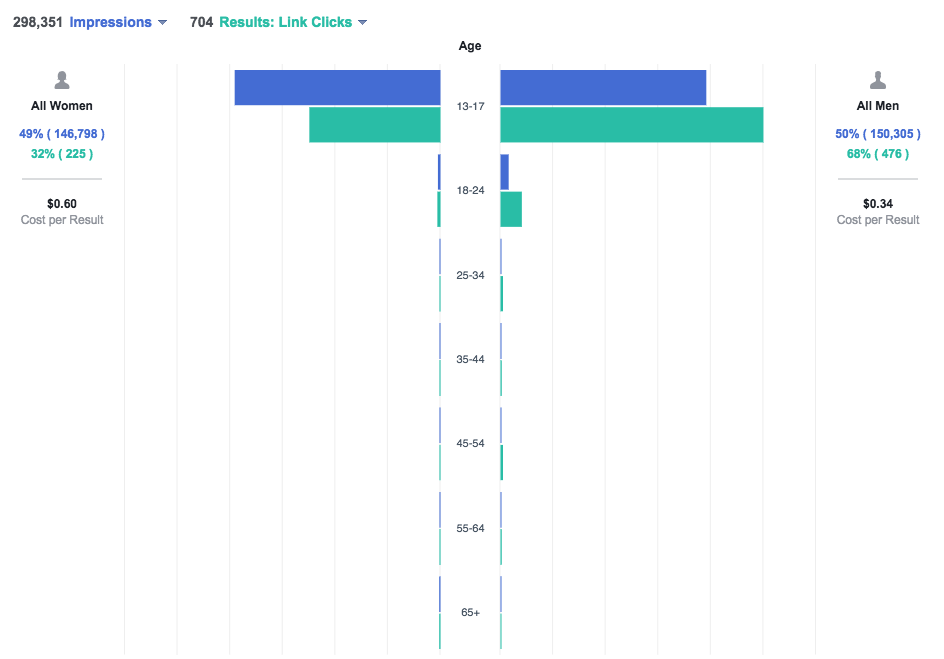